Back in 2010, we went on a road trip all around Korea. Sleeping in traditional houses with minimal comfort, or staying in five stars hotel. During this trip I could confirmed what I suspected. Driving rules are actual pretty much all the same as ours. Except for one. That one which says “you don’t really have to follow the rules“. So as long as you don’t cause any accident, that’s fine. It’s not as messy as you may imagine, but it’s definitely more loose than what I’m used to.

So here is a rough cut of our trip. There’s also a normal speed version for those of you who enjoy sightseeing.

View Way to Québec 1 in a larger map

View Way to Québec 1 in a larger map

We took 138 national road instead of highway to see the villages. It’s like country side of United states which we saw in the Hollywood films. Single floor buildings, huge trucks (like optimus prime), yellow school buses, big retro style advertisement boards on the road side, a lot of huge fast food drive thru and big houses with wide garden right next to the road.
END_OF_DOCUMENT_TOKEN_TO_BE_REPLACED

As KiKi was so curious about the Québec city, we decided to go there for a long weekend. He took a holiday on Friday and we rented a car. It takes about 3 hours driving from Montreal to Québec so we expected to see beautiful view of Canadian countryside on the way.
END_OF_DOCUMENT_TOKEN_TO_BE_REPLACED 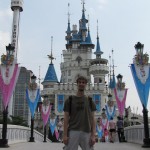 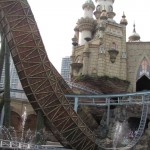 The best rollercoaster with shocking start 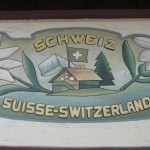 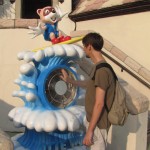 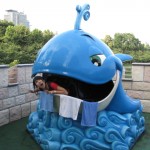 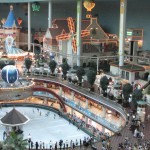 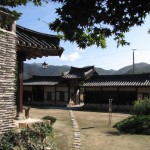 Traditional house, where we slept 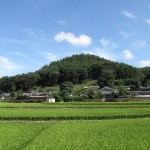 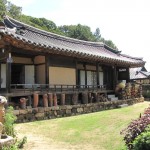 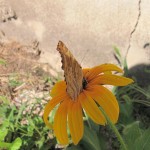 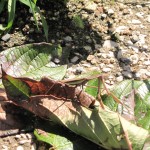 Look for the obvious... 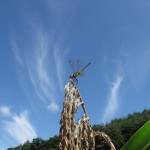 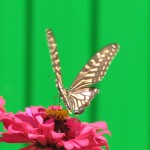 Yet another flying butter 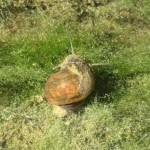 As fast as myself under Korean sun 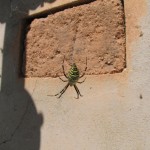 Here is, finally, the events following my birthday spent in Korea. We went to Lotte World, an amusement park in Seoul. That park is both indoor and outdoor. That was quite fun to go on rides when surrounded by buildings. A different point of view for the city indeed. The weather was still very hot, and I was please to discover some special “tower” spraying fresh water at people. Very refreshing.
END_OF_DOCUMENT_TOKEN_TO_BE_REPLACED