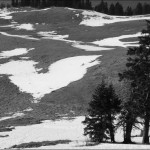 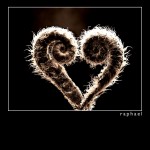 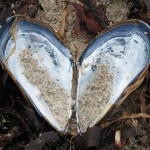 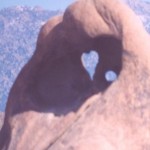 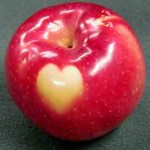 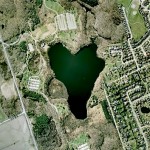 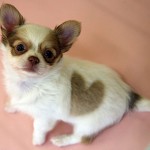 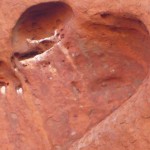 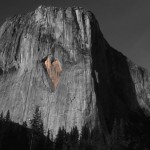 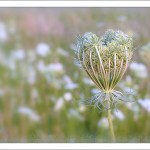 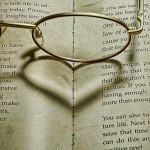 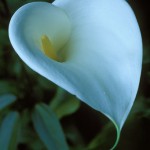 This is our the first day of the 3rd year.

We were born together  2 years ago to travel together all over the world.  (to spread our love every where, look at the photos ;) )

Every day is the first day of our rest days though ;)