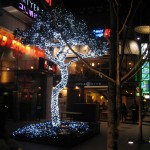 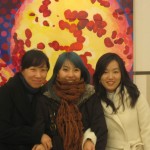 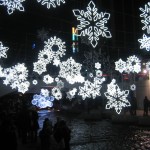 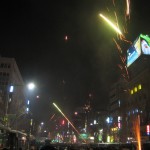 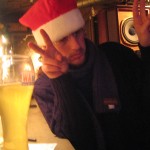 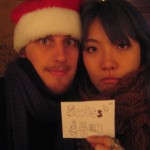 On new year eve we shared two yummy ducks with Luna’s friends. When Luna told them what was our plan for midnight, they all shouted “don’t do it !“. It didn’t seem that dangerous to go to see the bell hitting. But they said that would be too packed and there would be demonstration against current president.

We did not get discouraged and went as planned to see the huge bell getting hit on midnight. We “missed” the lights on the river for our romantic walk and there was not so many people (still a lot), but that was rather cool anyway. Seeing all these guys throwing fireworks 2-5 meters over there head looked both nice and dangerous. Hopefully we noticed only later that our clothes were covered with ashes.

We finished the night in a bar nearby where I could taste the second beer ever I may be able to drink a bit (the first one being a banana beer).